This summer, the Brooklyn Museum will stage a version of the first institutional survey devoted to the late fashion designer and creative visionary Virgil Abloh. The exhibit, titled “Virgil Abloh: Figures of Speech,” will build on an earlier exhibit of the same name that opened at MCA Chicago in 2019 and later traveled to ICA Boston, the High Museum in Atlanta and Qatar Museums.

Just two and a half months after the show opened in Abloh’s native Illinois, more than 100,000 visitors had already attended, and show dates were extended to accommodate interest. The Brooklyn Museum presentation is curated by writer and curator Antwaun Sargent and will be the first museum exhibit since Abloh’s death in November at the age of 41. Abloh earned a degree in civil engineering and trained as an architect before turning to a career in the fashion world. In “Figures of Speech” – which was originally conceived as a mid-career survey, but is now a posthumous retrospective – Abloh’s prodigious output over two decades is exposed, showing how the creator has frequently bridged the gaps between streetwear and high fashion.

There will be doors in the MCA exhibit with labels: one that says “Tourist” and the other “Purist”, both of which are ways Abloh has described himself at different times in his career, in looking like an outsider, and later looking at the empire he created.


Want to stay one step ahead of the art world? Subscribe to our newsletter to receive breaking news, revealing interviews and incisive reviews that move the conversation forward. 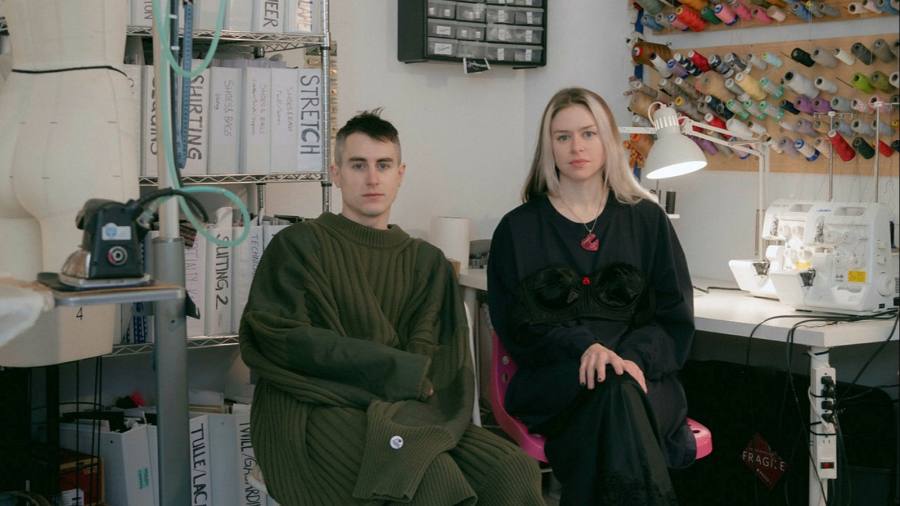