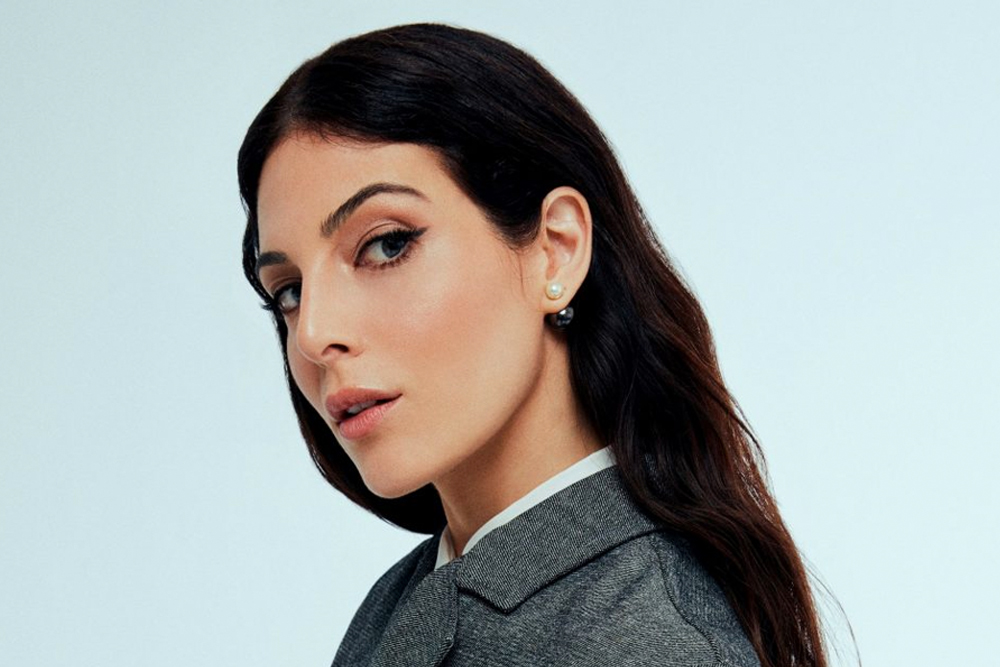 The magic wrought by Maria Grazia Chiuri’s designs seems to know no bounds, as Dior continually finds new and unheard-of ways to elevate what its creative director is capable of. The Dior woman is distinguished by a vibrant personality and impeccable style and none other than Razane Jammal has what it takes to embody the elegance of the Dior woman in an authentic, Middle Eastern way. 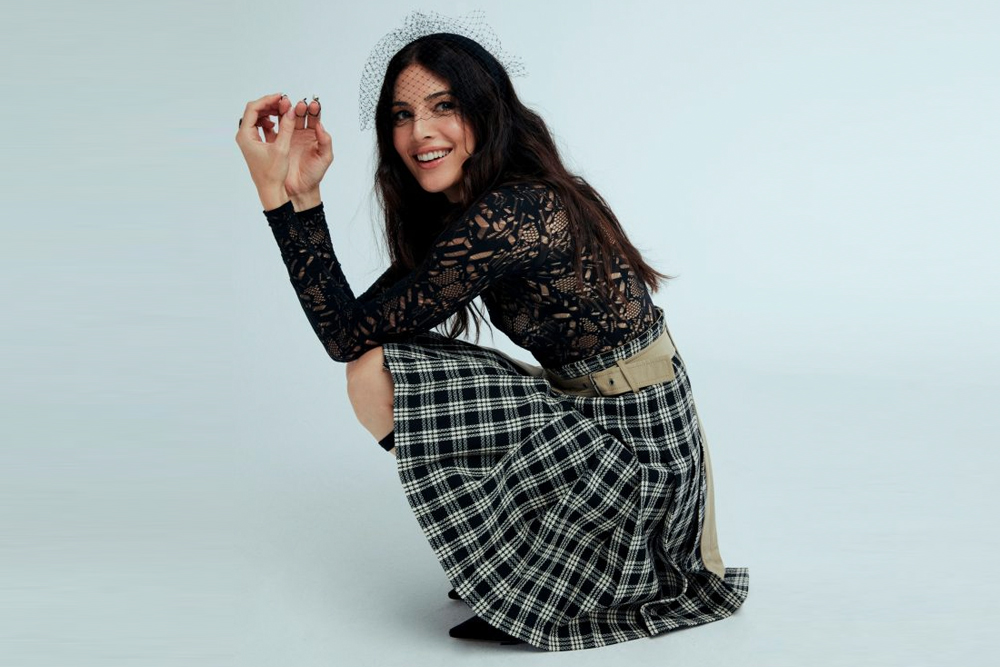 The Lebanese-British actress has just been named representative for the Middle East of the Dior women’s line. Jammal, who has made numerous stunning red carpet appearances dressed in Dior, will now officially be the face of the designer’s enchanting creations for the venerable French house.

The accomplished actress made history this year when she appeared in the Netflix series Sandman, becoming the first Arab actor to join the DC Cinematic Universe. The actress has just taken another important step. 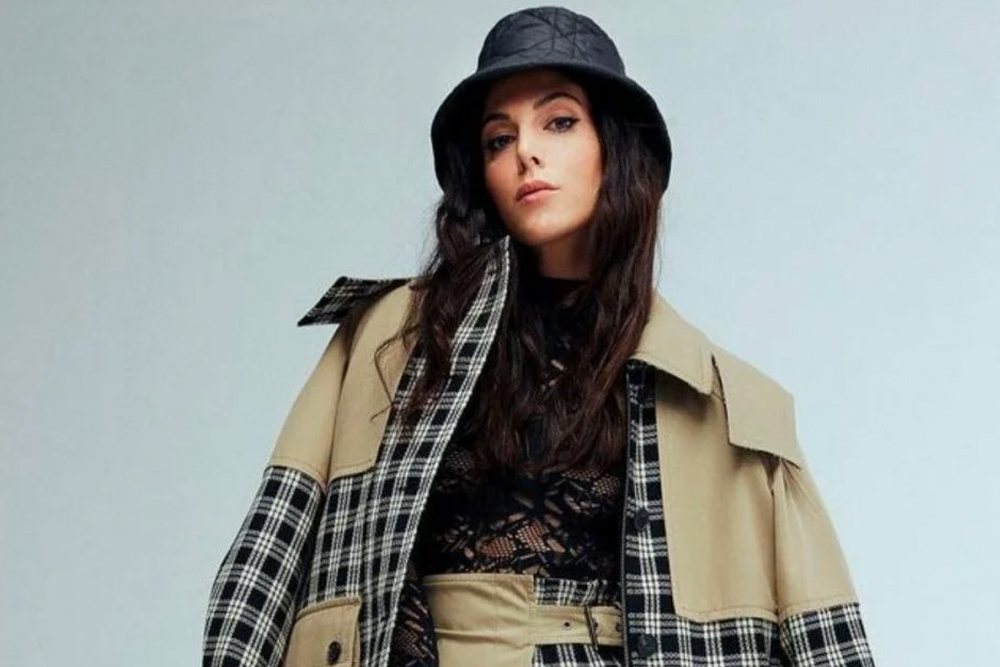 In an Instagram post announcing her appointment as Dior’s ambassador in the Middle East, Jamal shared two of her first fashion looks with the brand. In the post, the actress expressed her feelings about her new role, saying she’s finally found her place after a long journey and this is the start of a brilliant collaboration, which she looks forward to. embody timeless creations.

Dior has released special campaign images, photographed by Ali Kalyoncu, featuring the stunning actress dressed in the latest designs designed by Maria Grazia Chiuri for the brand’s ready-to-wear line to commemorate the occasion. 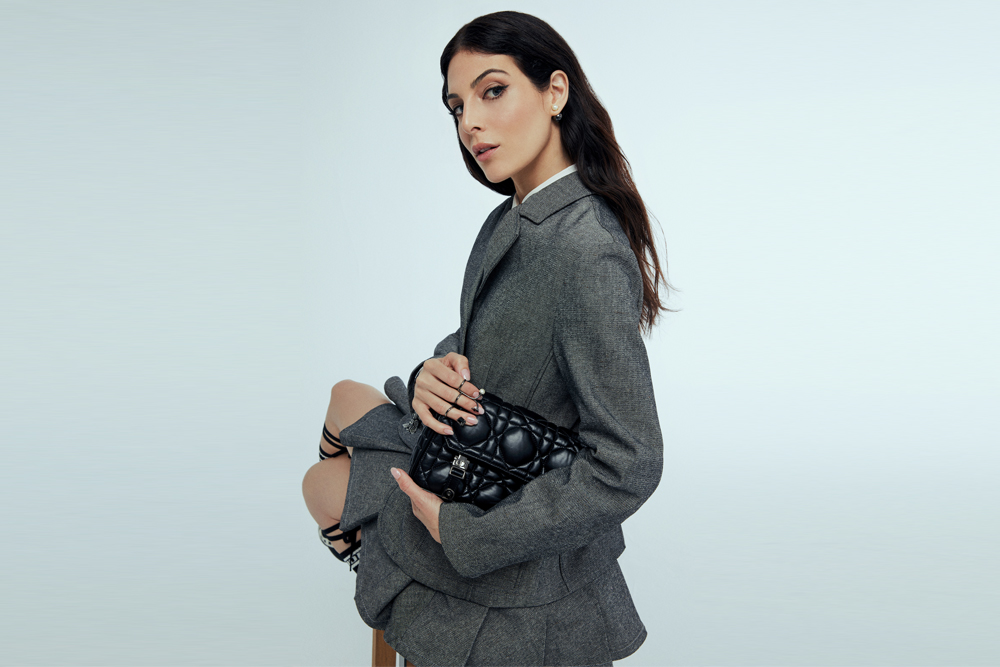 Razane Jammal, who grew up in Beirut, Lebanon, started her career in the industry when she was just 17 years old. She has achieved great success both in Lebanon and abroad, having played various roles and in different dialects. She recently rose to prominence as Lyta Hall in Netflix’s new hit series “The Sandman.” She has also appeared in several movies and TV shows, including Kanye West’s Cruel Summer, director Robert Guediguian’s A Mad Story, Golden Globe-winning Carlos, and many others. 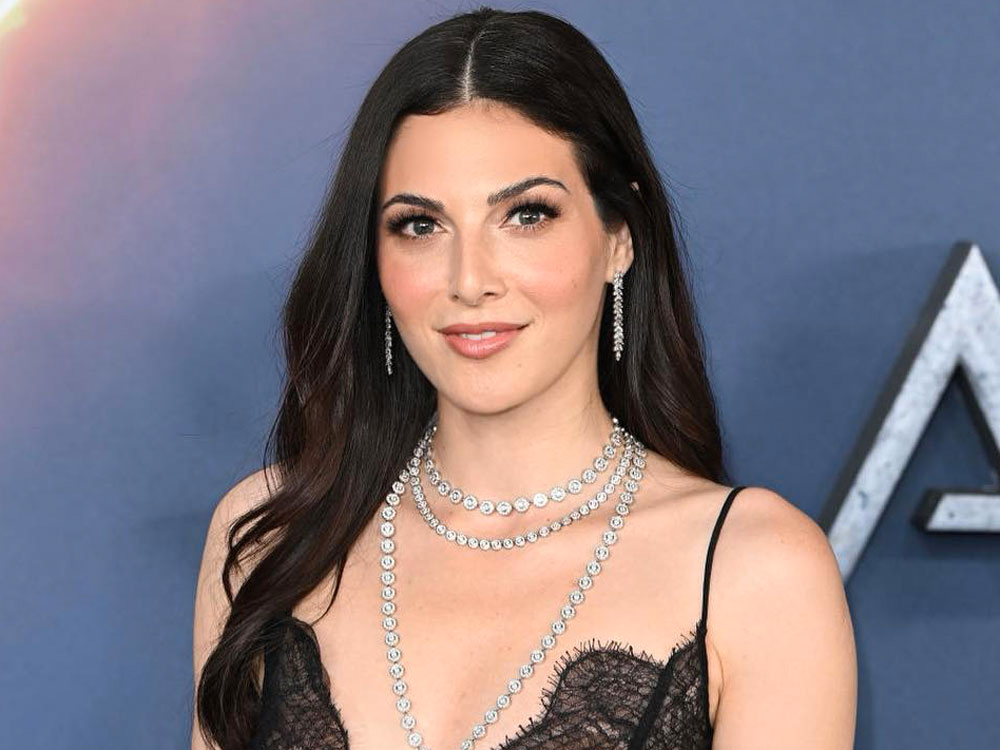 Jammal is best known in the Middle East and North Africa for her role in Netflix’s first Arabic original, Paranormal. She also starred in MBC’s comedy series Embratoreye and Meen with Egyptian actress Hend Sabry.

Jammal was also the former Middle Eastern face of French luxury fashion house Chanel, appearing on the covers of Marie Claire, Harpers Bazar and Plastik, among others. Jammal is Dior’s second spokesperson for the Middle East, following the appointment of Saudi actress and musician Aseel Omran earlier this year. She is also in a prestigious international body since she is an ambassador for the Dior brand alongside Anya Taylor-Joy, Nina Dobrev and Natalie Portman. 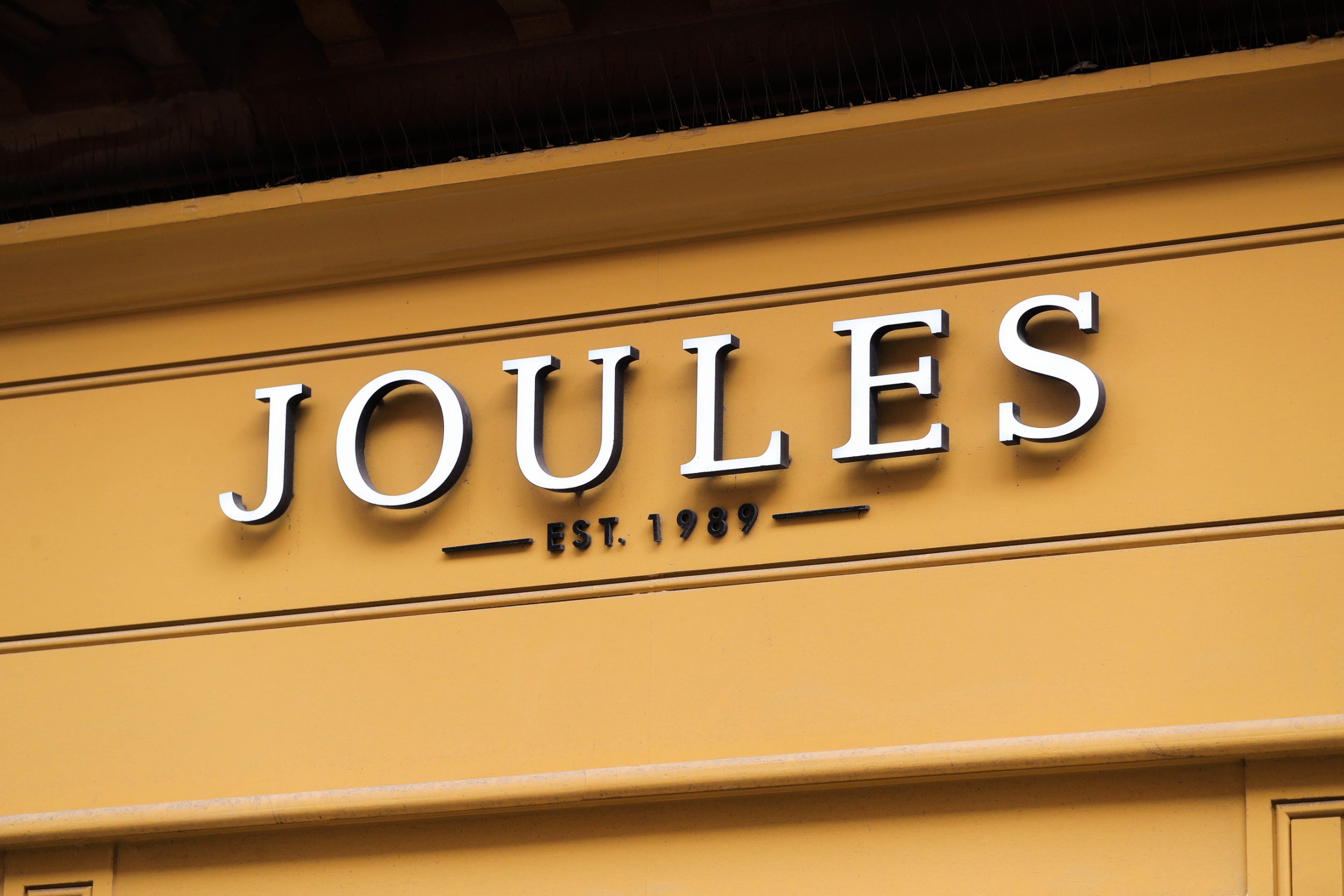 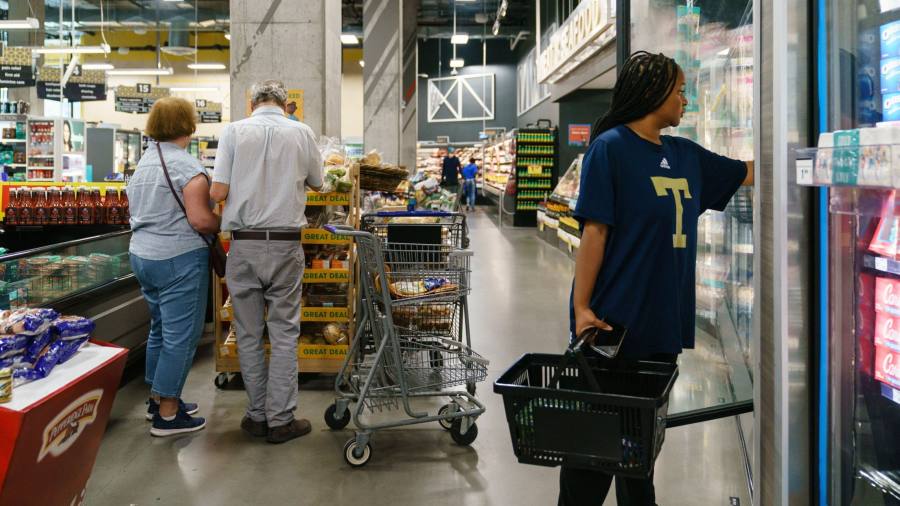 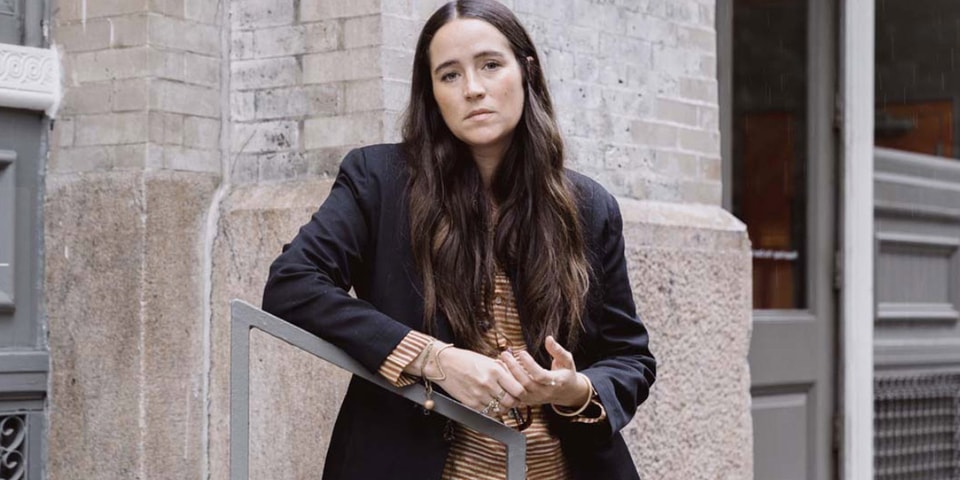