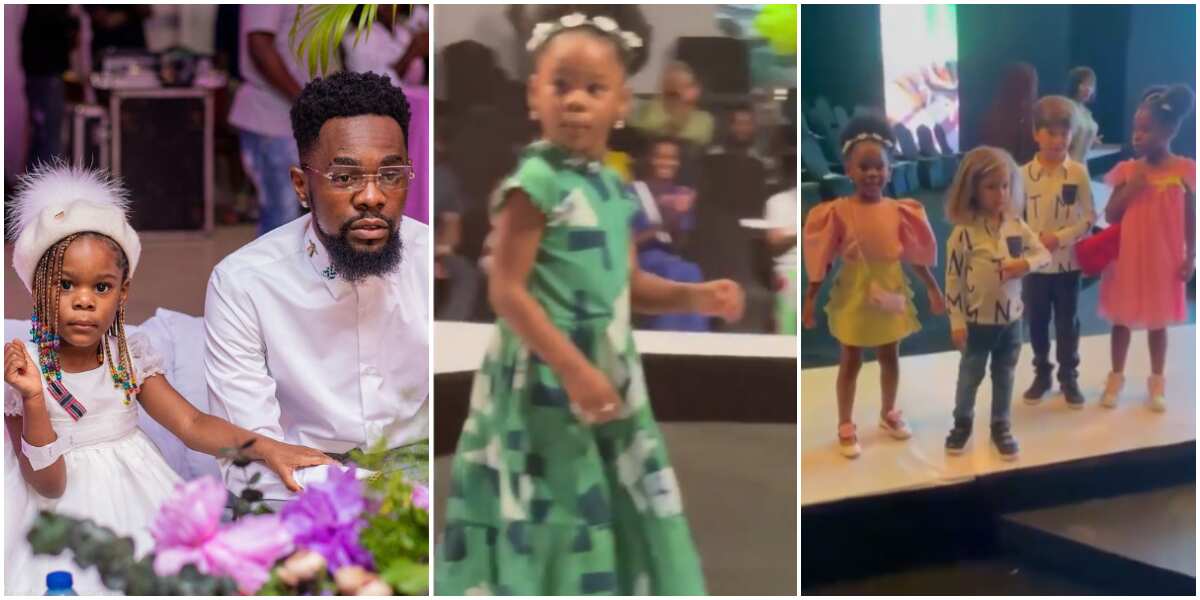 Patoranking is already introducing his little girl Wilmer to the world of entertainment and it seems the little girl is loving it.

A video showing her walking the runway was seen on social media recently and left many people showering her with compliments.

Wilmer walked the runway for a popular fabric brand during the just concluded Lagos Fashion Week.

Dressed in a green outfit with white and blue, Wilmer had a ribbon of white flowers around her hair that was wrapped in a big bun. 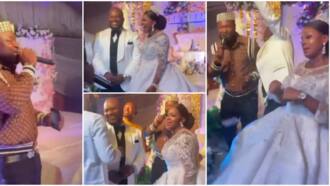 Couple caught off guard as singer Harrysong shows up to their wedding, surprises them with free performance

The little girl strutted around the track with other kids like her while BBNaija Saskay led her team.

The little girl, however, appeared to be proud of herself when she was spotted dancing at the end of the event. Wilmer was standing with other children who had paraded down the runway to take photos and was seen shaking her body to the music in the background.

It looks like Davido’s Imade has stepped out to support her friend as she was seen in the photo with Wilmer.

Check it out below. Swipe left to see more:

“Babygirl is seriously looking for her daddy.”

“The little white princess doesn’t have it.”

“The one with a red bag isn’t Davido’s first daughter?”

“Wilmer is such a vibe. She’s adorable too.” 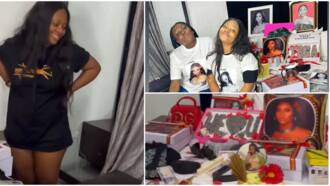 “If it’s me … I’m going to scream at the top of my lungs … everyone will even know I’m the mother.”

Saskay made his fans proud by walking for a popular brand at Lagos Fashion Week.

The BBNaija star looked happy and was dancing showing off the ankara mixed outfit and adoring that she was wearing.