The India Fashion Awards held their second season on September 25 to celebrate innovators in the fashion industry with judges including fashion designer Rocky Star and winners including designers such as Manish Malhotra, Tarun Tahiliani, Suneet Verma and many others.

The awards ceremony took place in New Delhi on Saturday and was designed to celebrate â€œthe unsung heroes of the fashion industryâ€.

The initiative is a step towards creating a space where fashion can be celebrated. Fashion who’s who from across the country were present at the do either to receive the awards or to celebrate those who won.

The jury consisted of Creative Director-Rocky S, Sonalika Sahay, Maneka Gandhi, Ravi Jaipuria, Prasad Naik and Varun Rana, Chairman of the Board India Fashion Awards Vagish Pathak. The nomination and winners were selected on the basis of their contribution to the industry as well as taking into account uniqueness and consistency.

10 styles of eclectic prints this season to welcome fall 2021 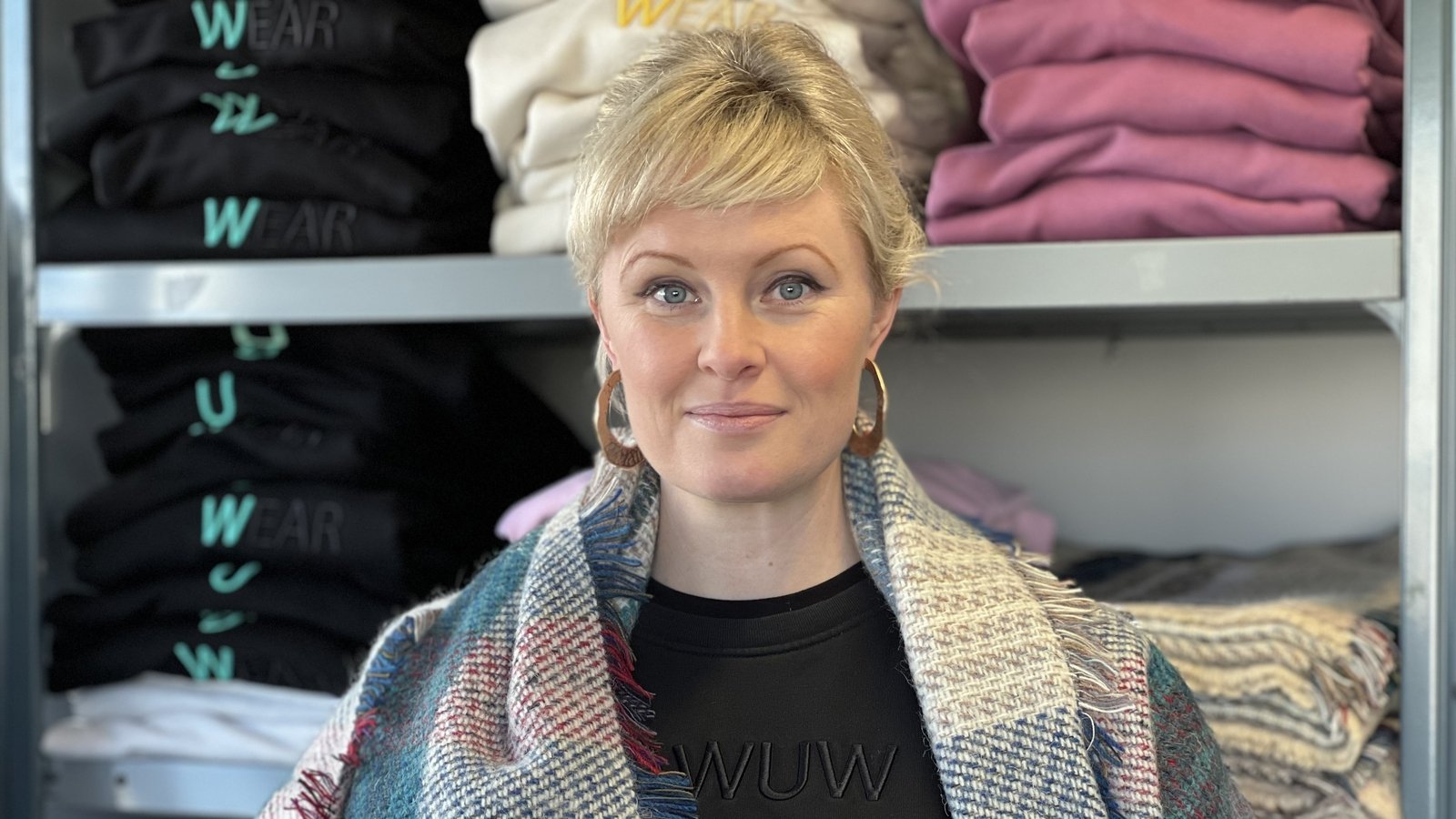