How did Balenciaga become so popular among fashion enthusiasts? 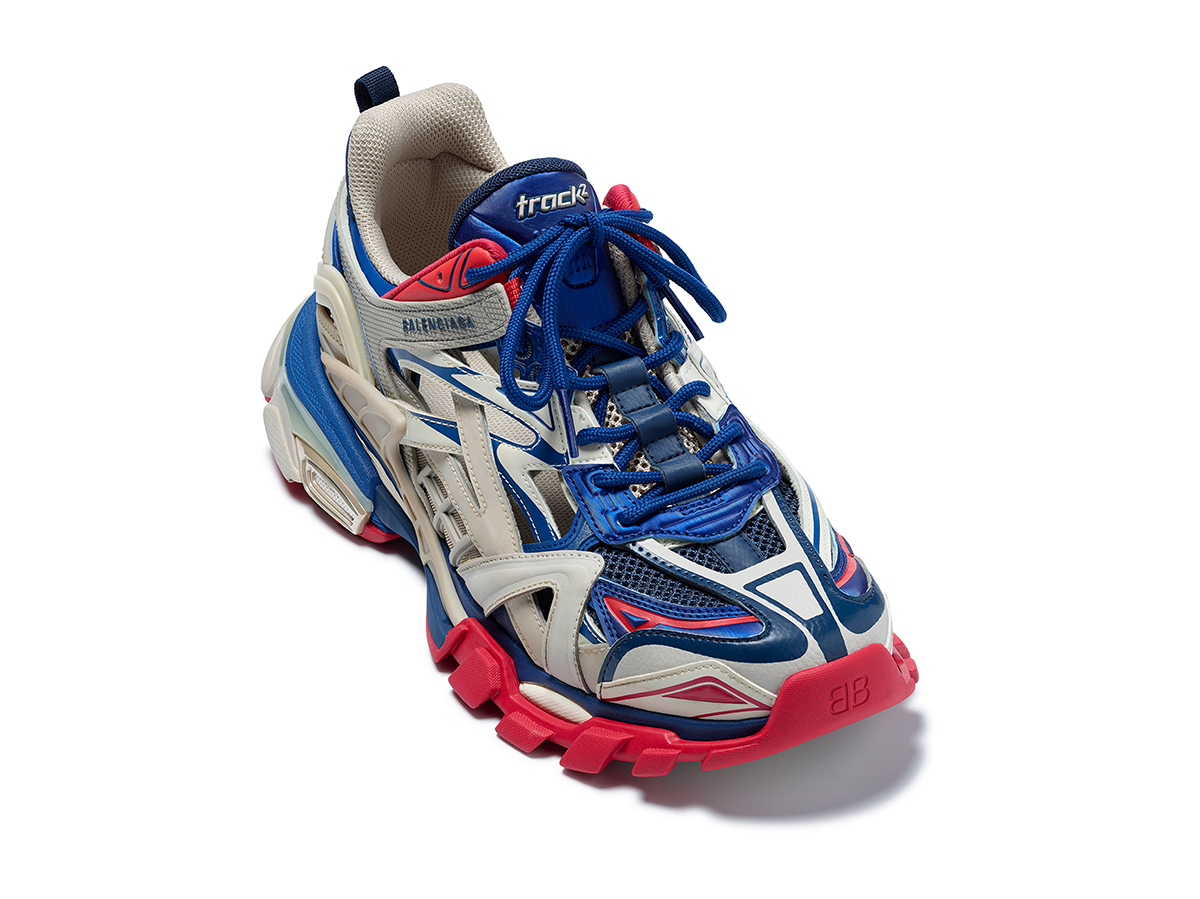 Balenciaga climbs to the top.

After reigning supreme for months, the Gucci house has been relegated to second place among the most popular fashion brands, overthrown by Balenciaga. A return to haute couture and a multitude of daring – and avant-garde – collaborations paved the way for this luxury brand to (re) conquer the hearts of fashion fans, notably driven by the notoriously hard-to-satisfy Gen Z.

Balenciaga seems to attract as much fascination as it does criticism, in large part thanks to a marketing strategy that can only be described as daring, if not totally crazy. Still, the fashion house is said to be the talk of the world to the point of becoming the most popular brand in the latest Lyst * report on trends and flagship brands for Q3 2021. The brand, led by Georgian Designer and founder of Vetements Demna Gvasalia has climbed five places in a few months to challenge Gucci, another particularly popular brand of Generation Z, which had until then been the undisputed leader of the ranking.

Although Balenciaga has always been a popular brand, its popularity continues to grow day by day. This rise was undoubtedly stimulated by the brand’s great comeback in haute couture last July – after about half a century of absence – and has grown steadily since the fall, with projects all more daring than the others. At the end of September, the fashion house unleashed social networks by announcing a collaboration with “Fortnite”, one of the most popular video games in the world, offering players the possibility of obtaining virtual Balenciaga fashion outfits and accessories, and, by extension, confirming the growing interest of luxury houses in Generation Z.

A few days later, the French fashion house struck again. During the presentation of its spring-summer 2022 collection at Paris Fashion Week, the brand released an unprecedented episode of “The Simpsons”, making Marge, Homer, Bart, Lisa and the rest of the gang the ambassadors of its last. looks. It was the world of luxury making a foray into pop culture – or vice versa – and an initiative that landed with full impact. And this mix of genres and cultures is an integral part of Balenciaga’s winning strategy. Indeed, the brand has understood that Generation Z, the new privileged target of luxury houses, does not want lockers or stereotypes.

As if to seal his success, it now seems a plethora of celebrities swear by Balenciaga – or almost. From Kim Kardashian to Rihanna to Kanye West – or Ye by her new name – the fashion house can count on a five-star cast to showcase its outfits. The brand’s success at the last MET Gala shows that Balenciaga is everywhere on the red carpet. Not to mention Balenciaga’s collaboration with the same Kanye “Ye” West when “Donda” came out. These bets may seem crazy at first glance, but they are winning on all fronts, as the luxury house has clearly never been so popular.

An ode to color and sportswear

According to The Lyst Index, Gucci is now the second most popular brand, ahead of Dior, Prada, Louis Vuitton, Nike, Bottega Veneta, Versace, Fendi and Saint Laurent. Dolce & Gabbana returns to the Top 20, closing the ranking.

From July to September – a period marked by a return to a relatively normal life in many countries – trends were dominated by colorful pieces, sportswear-inspired clothing and a strong interest in accessories of all kinds. Prada’s raffia tote bag topped the list of most popular women’s items, followed by Versace’s Medusa Aevitas platform shoes in hot pink and terrycloth slides from Bottega Veneta. On the men’s side, the Adidas Yeezy sneakers remain uncontested at the top of the rankings, and more specifically the Yeezy Foam Runner, with searches up 411%.

* Lyst analyzed the online behavior of its 150 million consumers who search, browse and buy fashion items from 17,000 brands and online stores. The Lyst Index methodology takes into account consumer behavior on the platform, including conversion and sale rates. The study also takes into account Google searches, social media mentions and global engagement statistics over a three-month period.

Images of heroes and stars of Balenciaga. The story is published via AFP Relaxnews