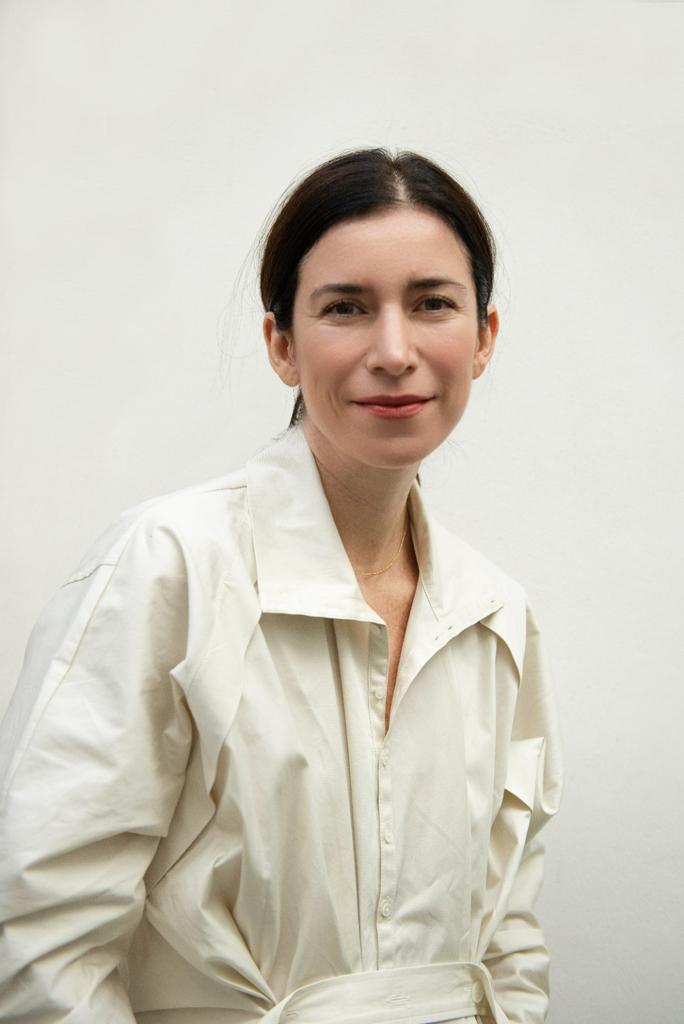 PARIS — French fashion brand The mayor has appointed Laetitia Mergui as general manager as it prepares for its overseas expansion.

The label, crossed out by Christophe Lemaire and Sarah-Linh Tran, recently opened a boutique dedicated to accessories in Place des Vosges in Paris, France, and plans to add several flagship boutiques to its global network. Mergui joined the company in October, succeeding Catherine Jacquet, who held the title of Managing Director.

“Laetitia has a strong natural connection with our values ​​at The mayor. His personal qualities and understanding of our creative world will foster the development of our teams, united by common principles and a passion for intelligently designed and meticulously crafted apparel and accessories,” Lemaire and Tran said in a statement.

Mergui was previously based in Hong Kong, where she held senior roles at brands including Chloé, The Kooples and Balmain.

Lemaire two years ago revealed an ambitious expansion campaign this included opening stores in Asia and strengthening its e-commerce operations. Last year he hired Yannick Angelloz-Nicouda veteran of brands such as Bottega Veneta, Hugo Boss and Giorgio Armani, as Marketing and Communications Director.

Lemaire founded the label in 1991. After 10 years as artistic director at Lacoste, the designer relaunched the brand in 2007, and was joined by Tran two years later. Lemaire was also creative director of women’s collections at Hermès from 2010 to 2014.

In 2018, Quick Retail Co. Ltd., the Japanese parent company of brands such as Uniqlo and Theory, took a minority stake in Lemaire. Lemaire is also creative director of Uniqlothe research and design center in Paris, and from the Uniqlo U collection; Tran is a consultant for Uniqlo U’s women’s collection.