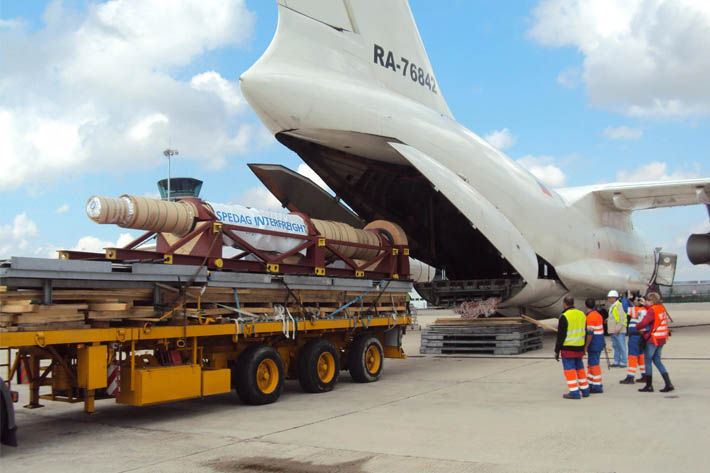 As part of its growth plan, the French Ceva Logistics has finalized the acquisition of Spedag Interfreight, an expert in international freight transport covering several countries in East Africa. The announcement comes after all customary closing conditions have been finalized, including obtaining regulatory approvals from relevant authorities.

Ceva acquired the logistics entity from the M+R Spedag group, a family-owned transport and logistics company headquartered in Switzerland. Spedag Interfreight is one of the most capable and reliable logistics providers in East Africa with dedicated industry teams with leading expertise in relevant vertical markets including energy and infrastructure, aid and relief, oil and gas and raw materials. Approximately 400 employees across 24 locations in Kenya, Uganda, Tanzania, Rwanda and South Sudan joined Ceva following the closing of the transaction, Ceva said in a press release.

As part of its growth plan, the French Ceva Logistics has announced that it has completed the acquisition of Spedag Interfreight, an expert in international freight transport covering several countries in East Africa. The announcement comes after all customary closing conditions have been finalized, including obtaining regulatory approvals from relevant authorities.

The company’s ambition is to make the African market a significant part of its turnover by 2025, and Spedag Interfreight will open up new opportunities for East Africa’s growth potential. For example, Kenya acts as a key maritime gateway for East Africa. Thanks to a recent expansion and modernization project, the port of Mombasa is expected to carry over 1.7 million TEUs in 2023. The Kenya Ports Authority expects the port to handle 47 million tonnes of cargo by 2032, an increase of 57% over current levels.

Ceva continues to implement its strategic growth plan under the vision of the CMA CGM group. With the support of the group, Ceva welcomed more than 20,000 new employees thanks to the acquisitions of the former commerce and lifecycle services business of Ingram Micro and Colis Privé, France’s leading private last mile provider.

In addition, the CMA CGM group announced in April that it had signed an agreement to acquire nearly 100% of the capital of GEFCO, European leader in automotive logistics and international expert in multimodal supply chain solutions. The European Commission has authorized the group to immediately acquire the capital of GEFCO, pending final approval.

“With the addition of Spedag Interfreight in East Africa, we continue to execute key regional initiatives in our strategic growth plan. This acquisition is a perfect continuation of our organic growth and M&A activity in Africa over the past two years, as well as the recent acquisitions of Ingram Micro CLS and Colis Privé. Our global reach allows us to offer a wide range of responsive logistics solutions thanks to our experienced local teams”, Mathieu Friedberg, CEO, Cevasaid.

What the hell happened to the Gap?