Everything you need to know about: Nick Vervoort’s Nukus 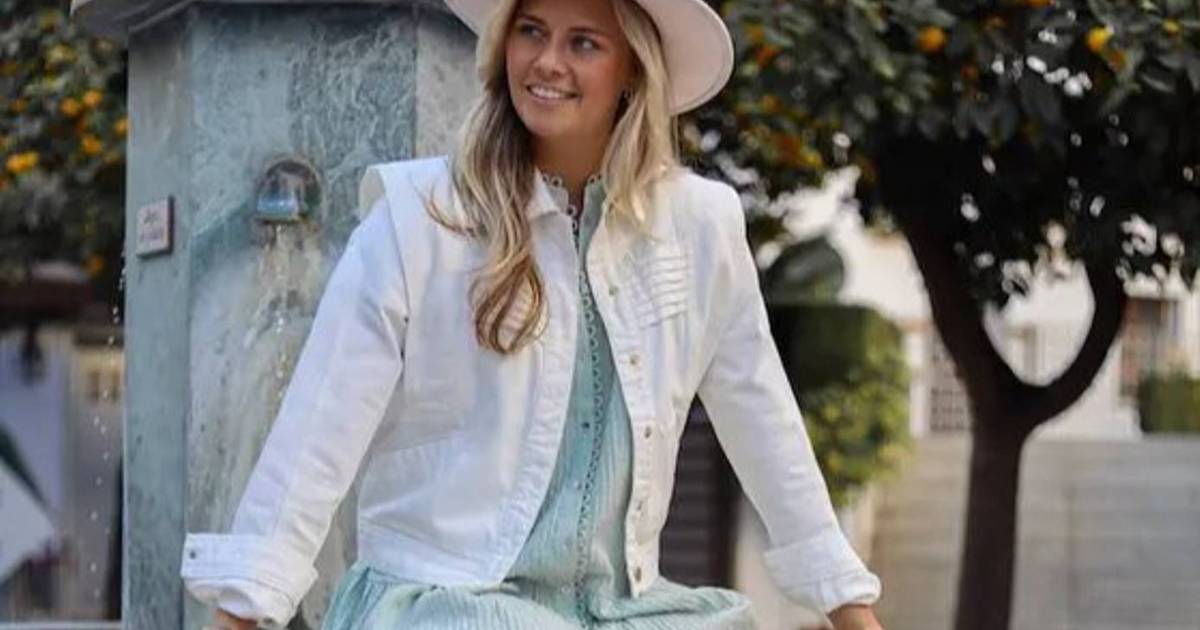 Nick Vervoort’s Nukus (formerly simply known as Nukus) is a Dutch women’s brand for women of all ages. It was founded by Nick Vervoort in 2017. In the same year, the entrepreneur presented the first Nukus collection at the Amsterdam fashion fair Modefabriek. Nukus by Nick Vervoort loves to make you shine! The brand’s collections contain timeless and elegant items, and are made of high quality natural materials such as luxury fabrics.

Nick Vervoort first gained experience in women’s fashion for many years and realized his dream of launching his own clothing line five years ago with Nukus, later including a line of shoes. The founder has a clear vision. For example, his company cooperates with a sustainable factory in Portugal, which has already won several awards. Nukus releases a new collection eight times a year, with which Nick Vervoort always tries to outdo himself. Each collection contains good basics that can be combined in different ways.

Nick Vervoort has achieved steady brand growth since its inception. In 2018, the sales team was strengthened and Nukus expanded to a total collection. In 2019, the brand changed its name to Nukus by Nick Vervoort. That year, the brand also opened an ephemeral showroom in Amsterdam and entered into its first international partnerships with Belgium and Germany. Since 2020, Nukus’ products have also been available via its own online store.

Since Nick Vervoort founded the brand in 2017, he has managed to open 350 outlets, mainly in the Netherlands. According to fashion commerce website Textilia, the business has grown around thirty percent every year since 2017 in terms of revenue and customer numbers, even during the pandemic. By 2022, Nick Vervoort aims to gradually open more shop-in-shops. Through continued automation, Nukus by Nick Vervoort hopes to begin its international expansion through Germany and Belgium, and then to the rest of Europe. 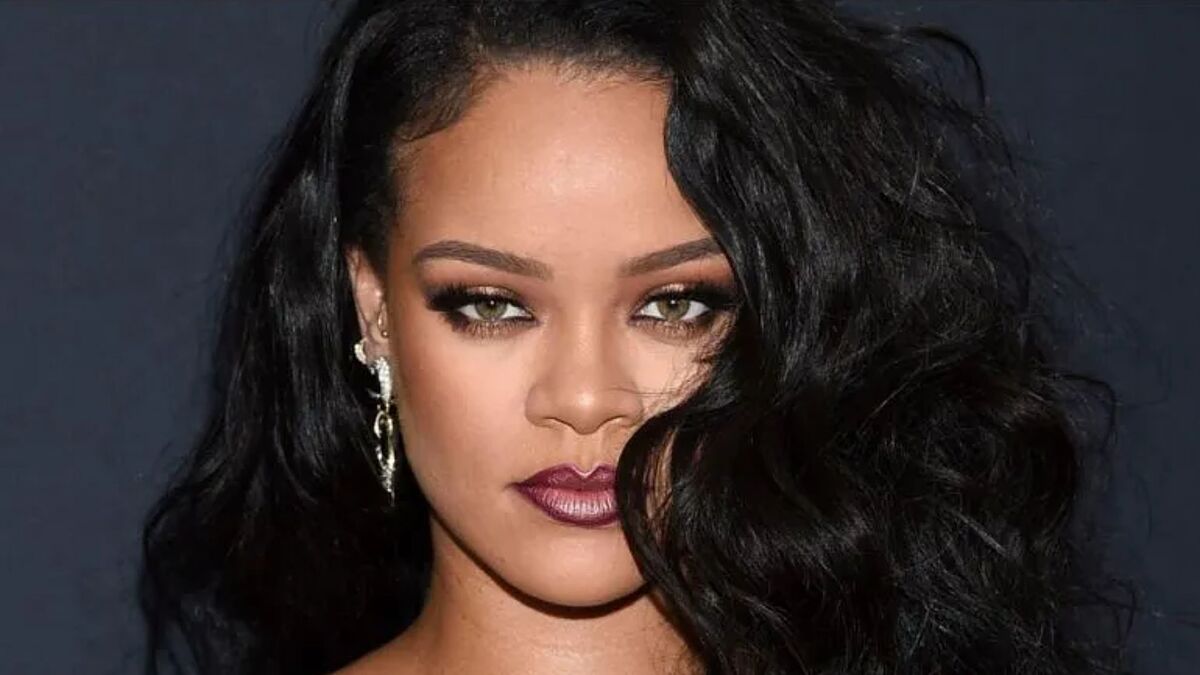 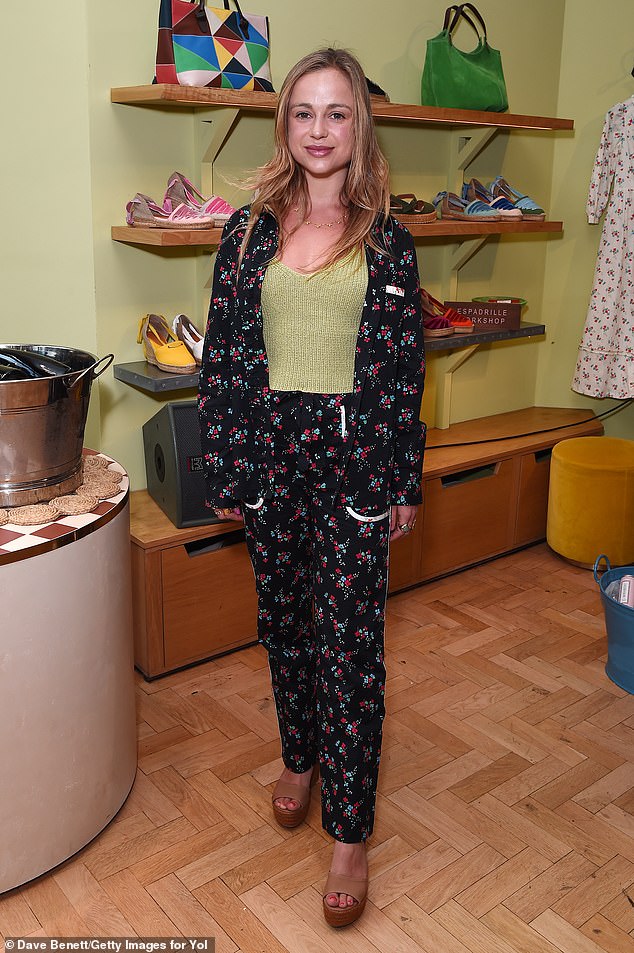