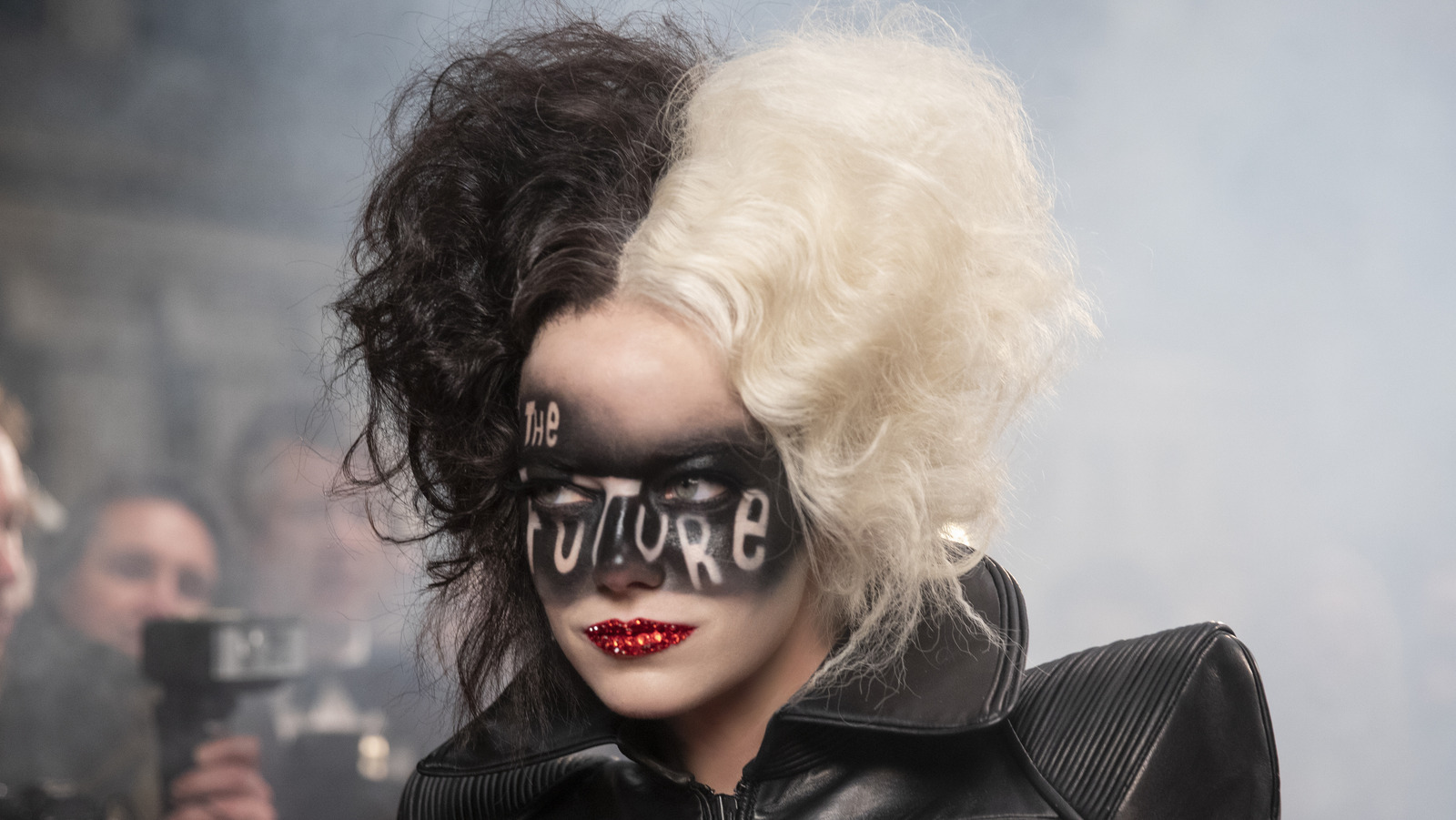 Oh wow. And then, of course, that spectacular military outfit.

I know Emma [Stone] talked about that and how crazy it was. Did you have to train her to move that? Because I remember doing plays and being trained to throw a dance loop, and all sorts of things like that.

We tried everything, including the garbage truck outfit on the stunt double, if there was one, or one from our own team. But I think this one, we did a lot of testing on it, because it had to be light enough for her to walk on the car, but heavy enough to nose down and land in the right place. My memory is that she only did it in the daytime, and did it for real because we tested it on… I can’t remember exactly who tested it.

It was probably a stuntman who did the tests. But everything was tested, and she was wearing Doc Marten boots, which are pretty good and sturdy, and not heels or anything. And the jacket. Oh, it was a work of art. Wonderful Jonathan Burniston [junior costume maker] did it and got completely carried away with the shoulder pads. I mean, it’s complete little towns on each shoulder. But that was all part of the fun. It’s almost my favorite.

It was amazing. Some of the costumes though aren’t quite as dramatic but still really stand out. Can you talk a bit about Anita Darling [Kirby Howell-Baptiste], Jasper [Joel Fry], and Horace [Paul Walter Hauser], and what kind of design?

Well, I loved Anita. I was in Los Angeles and… Was it Atlanta? No, we went to Atlanta to outfit Walter Hauser. I’ve found this amazing fabric store called Mood. And we just found stuff that looked like the 70s. And I had taken some real vintage stuff to try it out. And we knew she looked great in pantsuits, but we didn’t have anything that was right. And then we found these amazing fabrics that would just speak of the 70s. And so, they were all made in London for her. And then, of course, this kind of crazy big hair, which of course we all had, and anyone who’s Afro-Caribbean would have had in the ’70s. So that was just awesome. And she’s a lovely, lovely actress. So that was fun.

Jasper and Horace, if you sort of see them, and you know. And again, in Atlanta, we only got to see Paul at night. And we had been there since, I think, even the day before because I was coming from Los Angeles on my way back to London. And I said to the person helping us, local customer, I said, “Is there a store for people a little taller?” And we went to this place, and it was absolutely full of the most wonderful kind of ordinary Horace-y polo shirts, and dark greens and reds. Oh my god, that was brilliant. So we had a real hit there. And probably spent around $20. I mean, it was so cheap.

And actually a lot of that is in the movie, and I said, ‘Well, while we’re here, why not buy three? Why buy one when at this price we we could just get duplicates in case we needed them.” And actually, that fitting that night was so much fun. I have never met him before. He brought his sister, I think. And we ordered food and drink, and we just had a ball in this hotel room, and we used a lot of these clothes. And then Jasper was obviously the sharpest. And this kind of little squares… I can’t find the word, but there is a kind of coat in England that sportsmen wear. And it’s a little sharp and a little sassy. And I thought it just had to be Jasper in a way, because he really aspires to be the gentleman. Rather than Horace who aspires to be the thug and the thief. So yeah, I mean, they kind of found each other.

What will €199,000 buy in South Africa, France, Cyprus, Thailand and Limerick?

Shop Comfortable Clothes Under $45 on Amazon 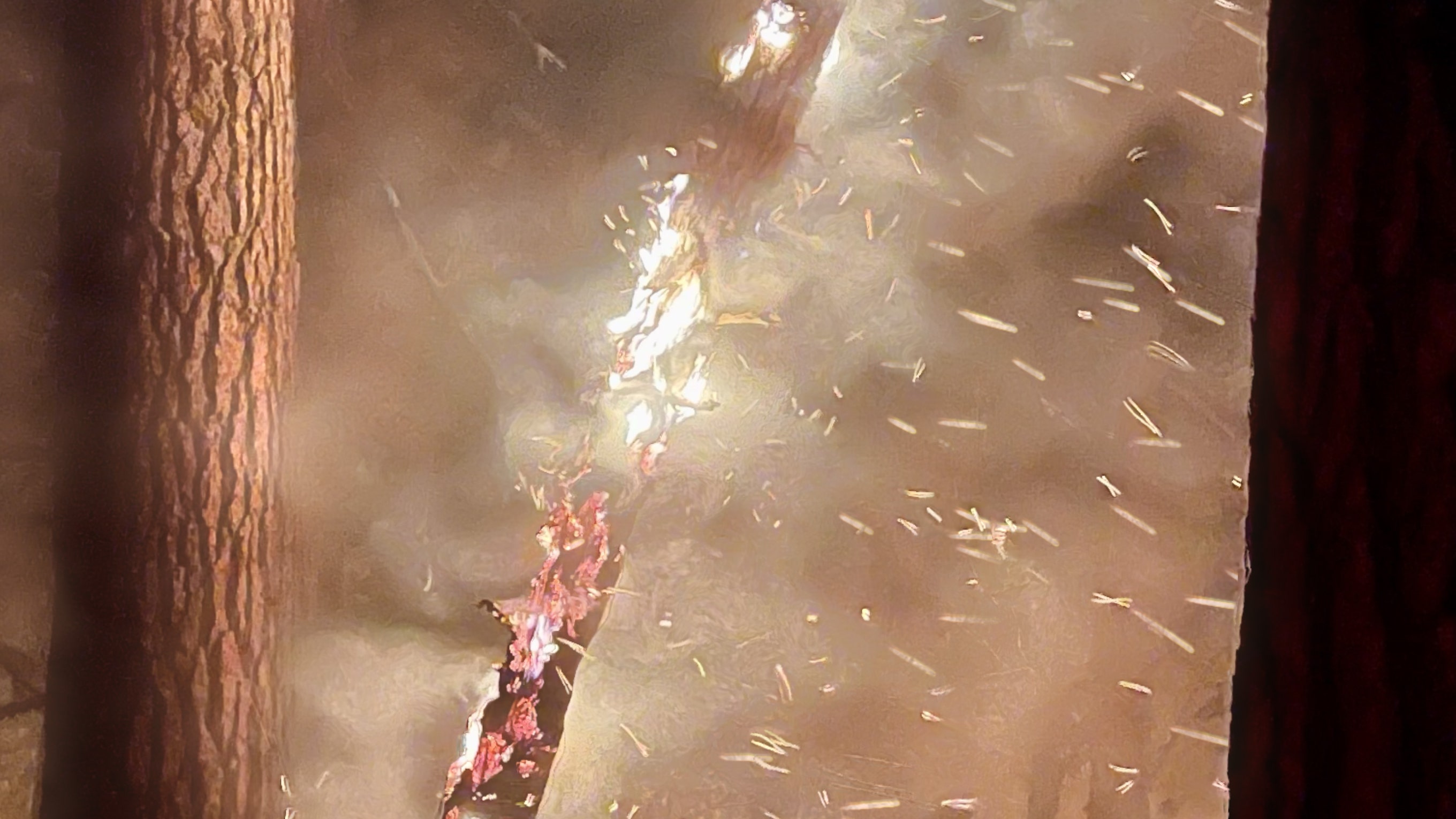