Cannes: Christina Aguilera and Ricky Martin will perform at the amfAR gala 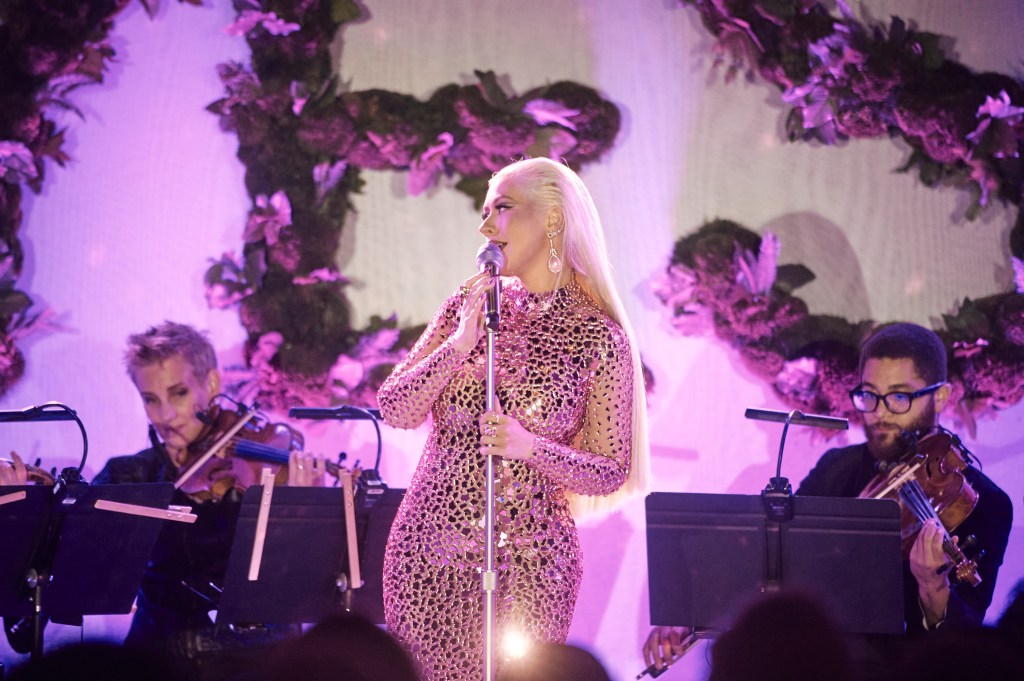 Christina Aguilera, Ricky Martin and Charli XCX will perform at this year’s amfAR at the Cannes Film Festival. Robert De Niro will also be honored at the 28th annual event.

amfAR, the Foundation for AIDS Research, hosts the Cannes Film Festival fashion show every year. This year’s show will be hosted by French fashion editor and amfAR supporter Carine Roitfeld, best known for her work as a former editor-in-chief of Vogue France and for founding “CR Fashion Book”.

Travertine is the next surface of the day